Little is known about the Edwards‘s pheasant, who seems to be extinct in its orign Vietnam. About 1000 birds are in captivity. Using the captive population, zoos try to prevent the extinction of this species. The Edwards‘s pheasant lives in forests. Due to defoliation during the Vietnam war and later deforestation for timber and agriculature, its natural habitat is nearly completely destroyed.

habitat: damp mountain forests up to 600m with dense undergrowth.

Breeding program: There is a European Conservation Breeding Program (EEP) in which the Görlitz nature conservation zoo participates 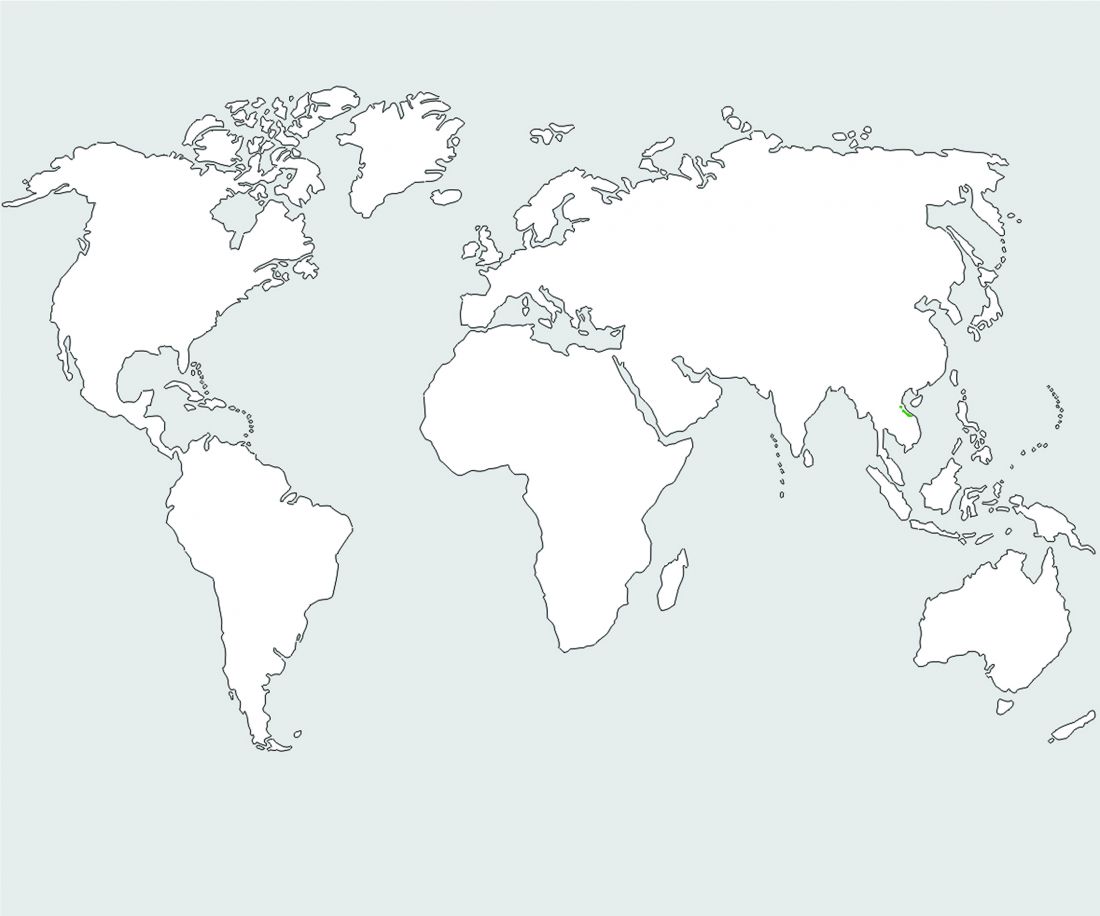