Just like other mongooses banded mongooses are specialists when it comes the opening of eggs:They put the raw egg between their paws and systematically throw it against a rock or something else by straddle-vaulting their back legs. They then slurp the contents of the broken egg.

food: Beetles and millipedes as well as their larvae are the main focus of their food. They also eat mice, frogs, lizards and eggs. The cast of large mammals e.g. from elephants are often rummaged through for food

habitat: Banded mongoose prefer to live in savannas and forests. They avoid overly dry areas such as deserts and semi-deserts, but also mountain regions. Sometimes they can also be found close to people in cities and villages.

Way of life: Banded mongoose are social animals. The groups usually consist of 10 to 20 but sometimes up to 40 members. In that case the group consists of several adult males and females as well as their offspring. 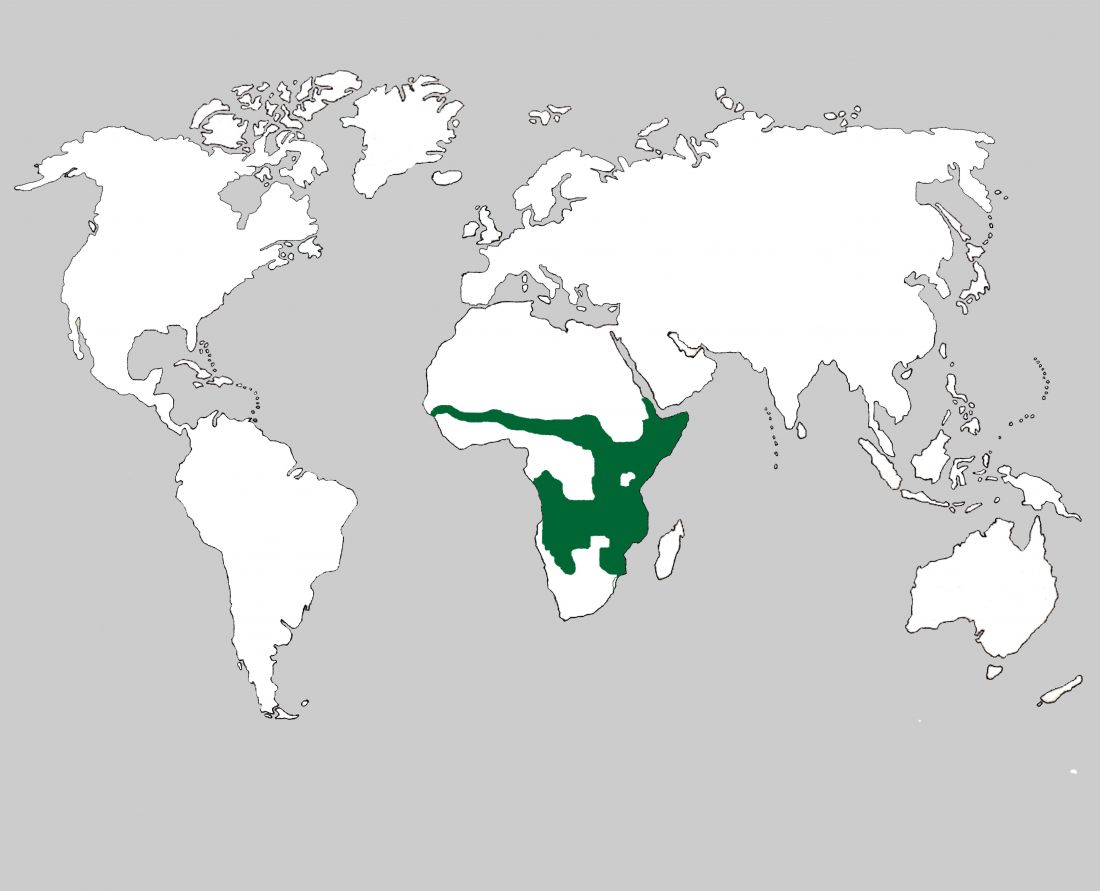