The box turtle owes its slightly technical-sounding name to a simple mechanism, which enables it to clap its plastron shut by a hinge at the front and the end.

This closing mechanism is very effective against enemies, but not against the humans. Due to intensive „harvesting“ for food and medicine industry it is critically endangered. 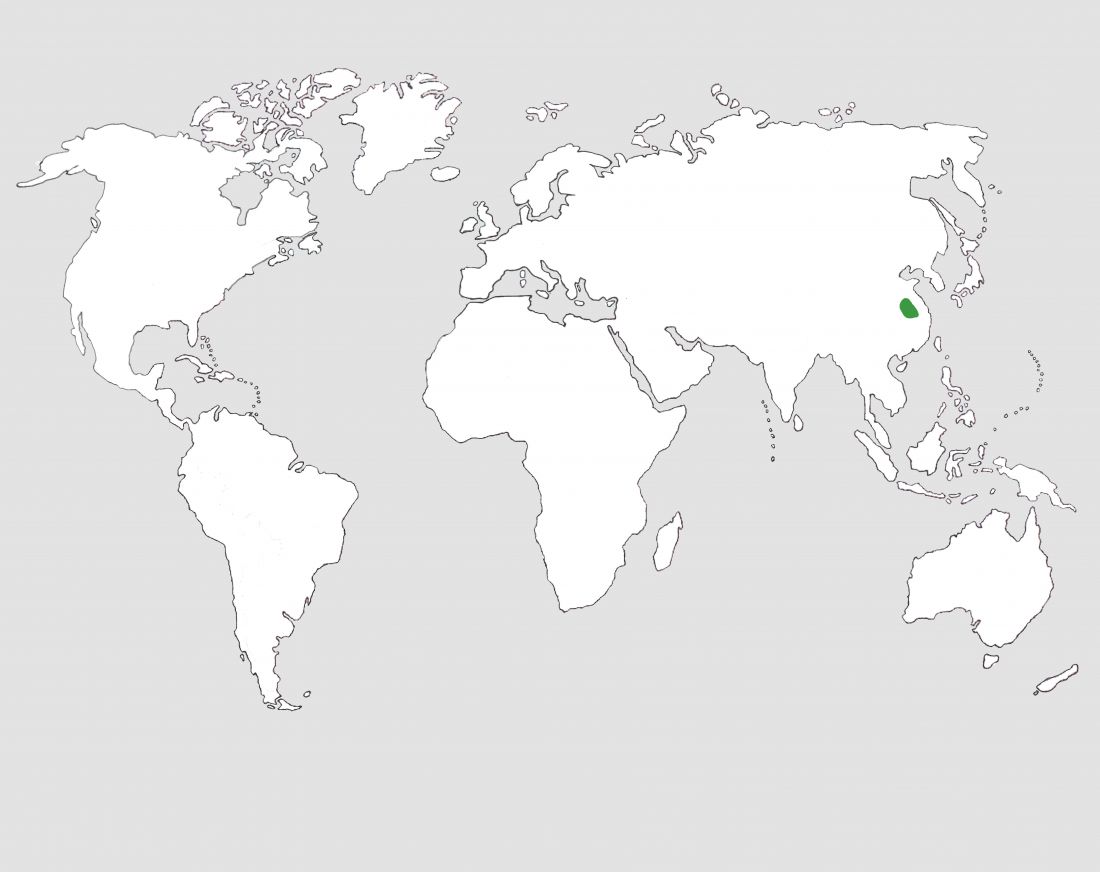