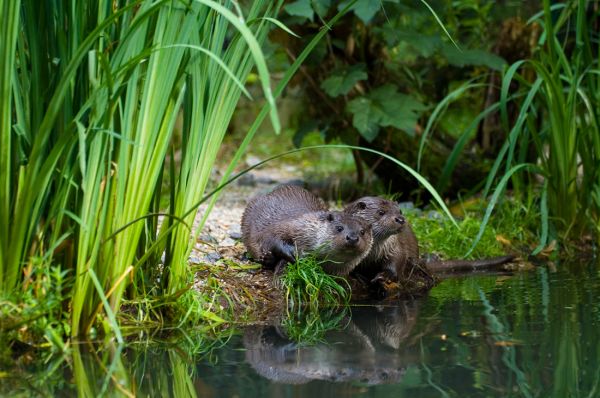 Our Lausitztal is an approximately 4000 m² pond landscape that is closely linked to the home of many visitors to the zoo. Here otters and raccoons live together with whooper swans, which fill the valley with the powerful sound of their voices. Several viewing platforms, feeding points with a glass front and an adventure path through the natural enclosure enable close encounters with the animals. Benches and idyllic hidden corners invite you to observe and linger in the green. Exciting background knowledge about the animals is imparted by means of play stations and the twice daily feedings. 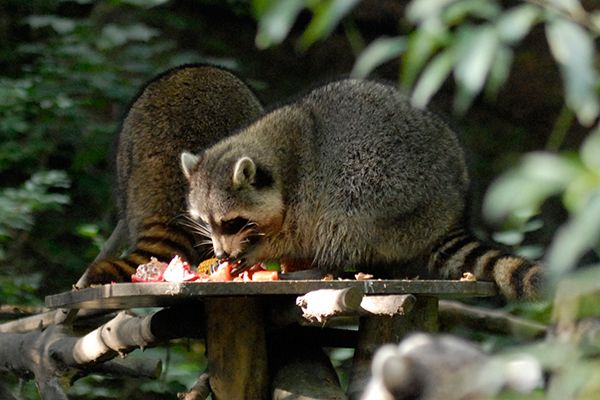 For example, the raccoon is currently one of the most successful animal migrants. Actually at home in North America, he has taken up a new refuge in the Pond Lusatia and has thus entered the territory of the otter.Around 1,200 otters and 600,000 raccoons now live throughout Germany. Now the two nocturnal robbers in Europe have to get along.
There are also the Whooper Swans, of which the first pair was detected in Lusatia in 1998. There are currently about 10 -15 couples, plus a large number of wintering guests, which can be observed well on fallow fields in the winter months. 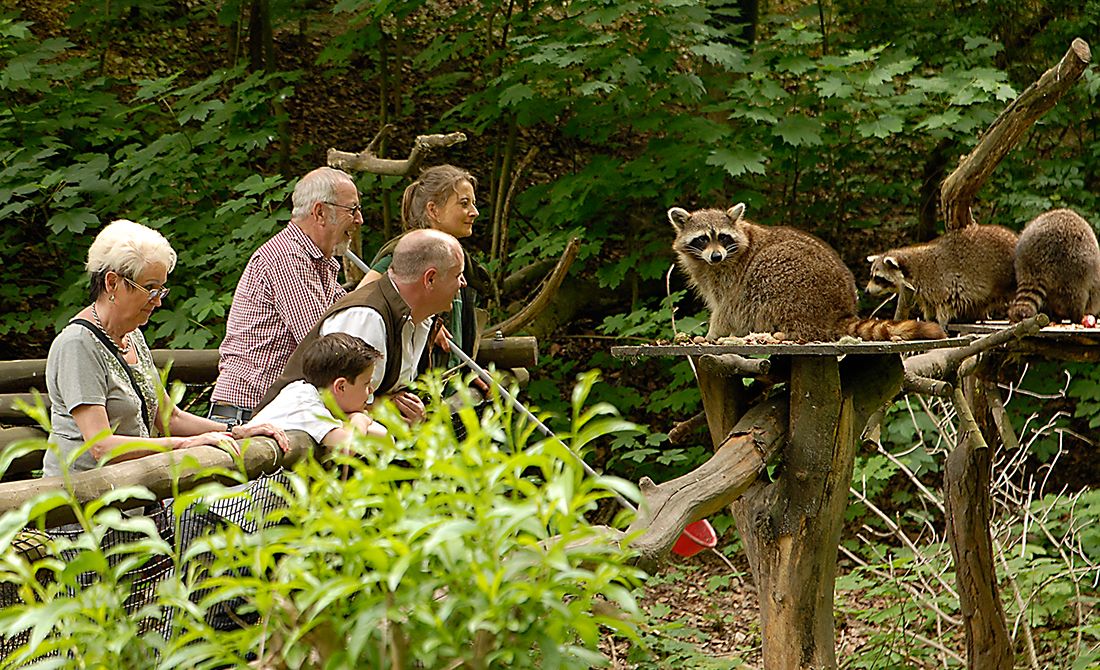 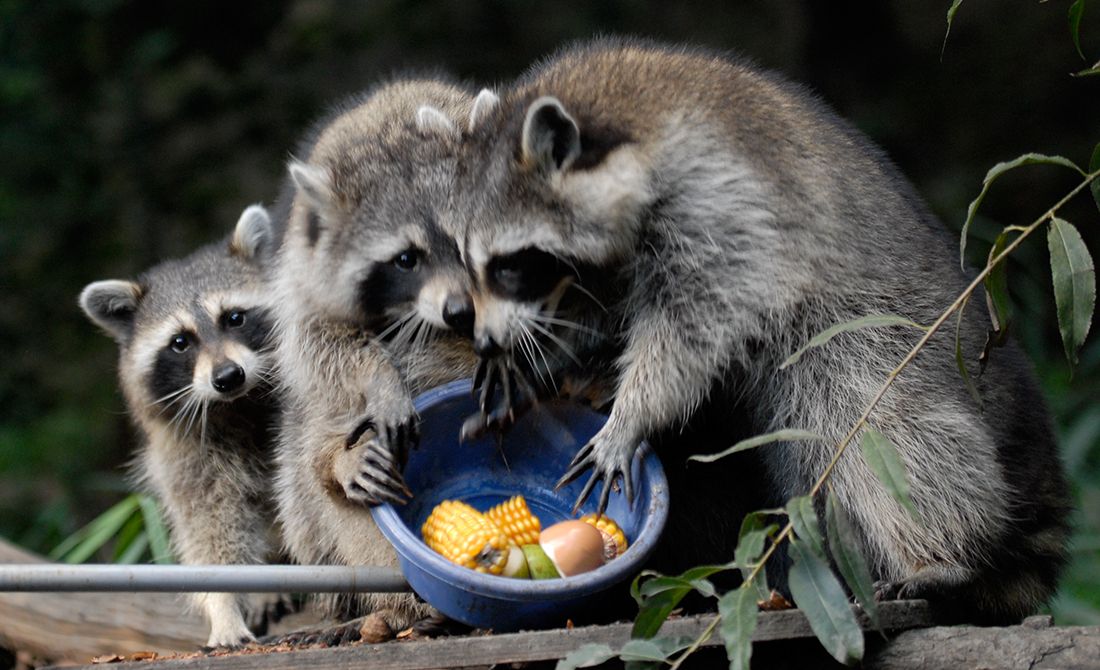 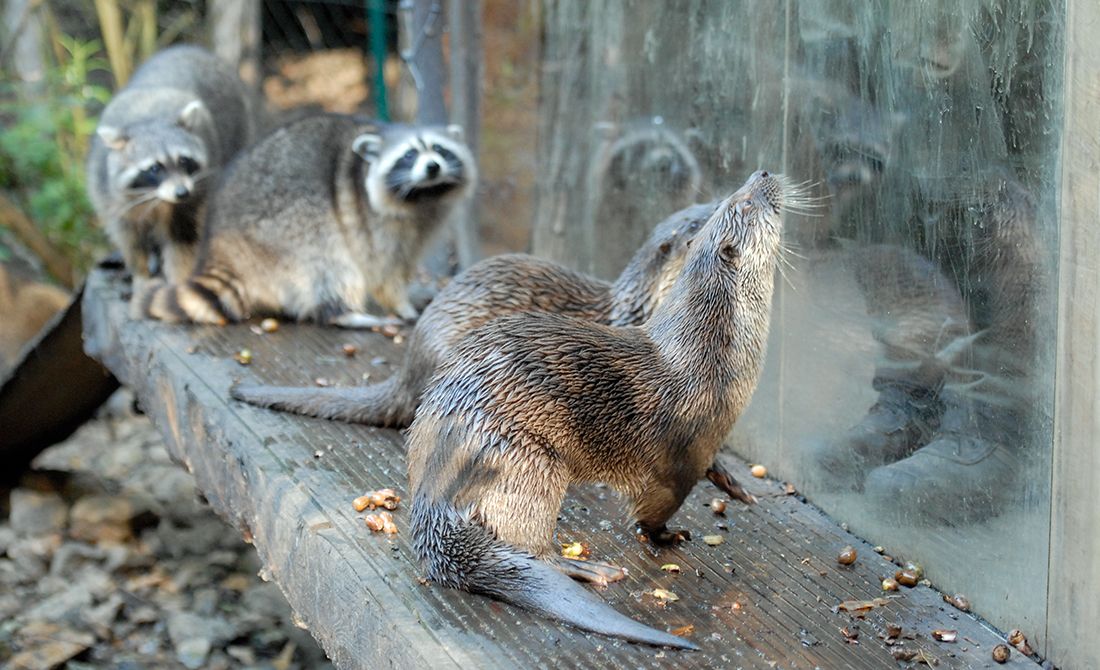 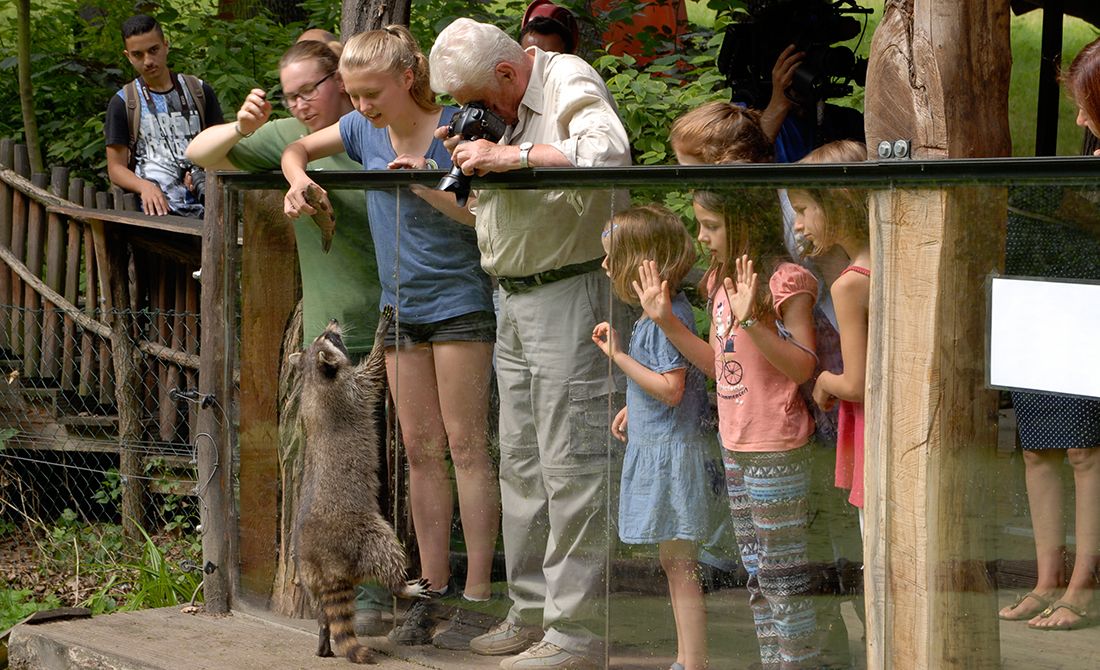 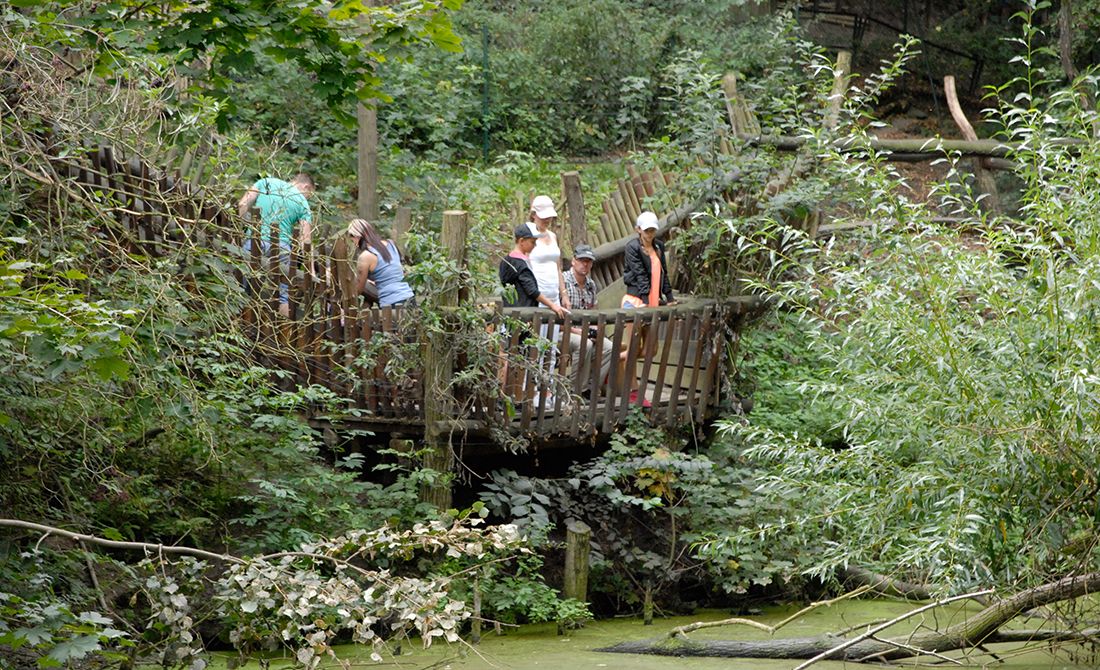 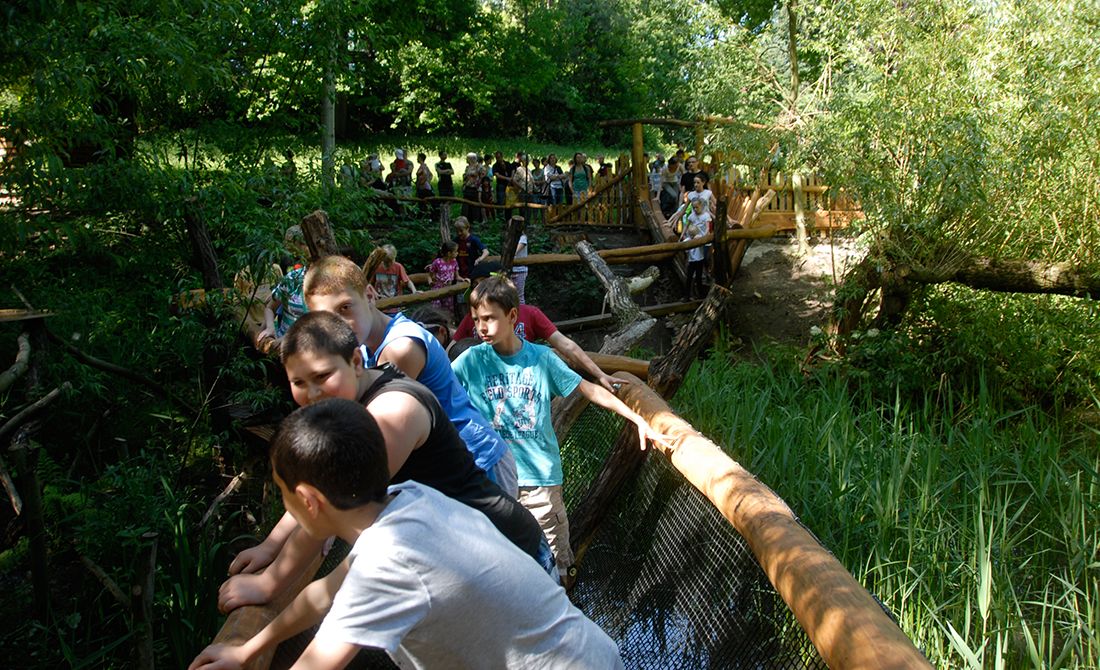 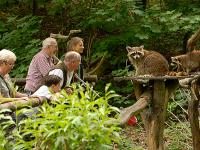 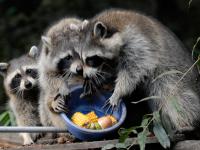 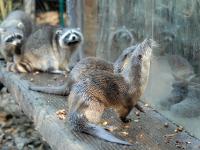 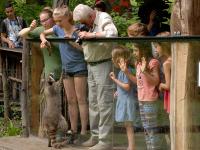 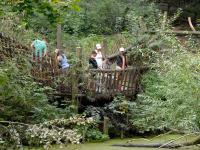