Charming predators with a migrand backround

Since the 1930s the North American racoon has been spreading throughout Germany. As opportunists they not only eat almost everything they also inhabit the urban area where the "poltergeist" is not necessarily liked by many house and arbor owners. It is a controversial discussion whether they are dangerous for endangered native species. With a number of 800,000 animals we now have to live with them...

Way of life: solitary but also sociable, mostly twilight-active and nocturnal, preferably deciduous and mixed forests , but is very adaptable, you can often find them today in populated areas, even in cities 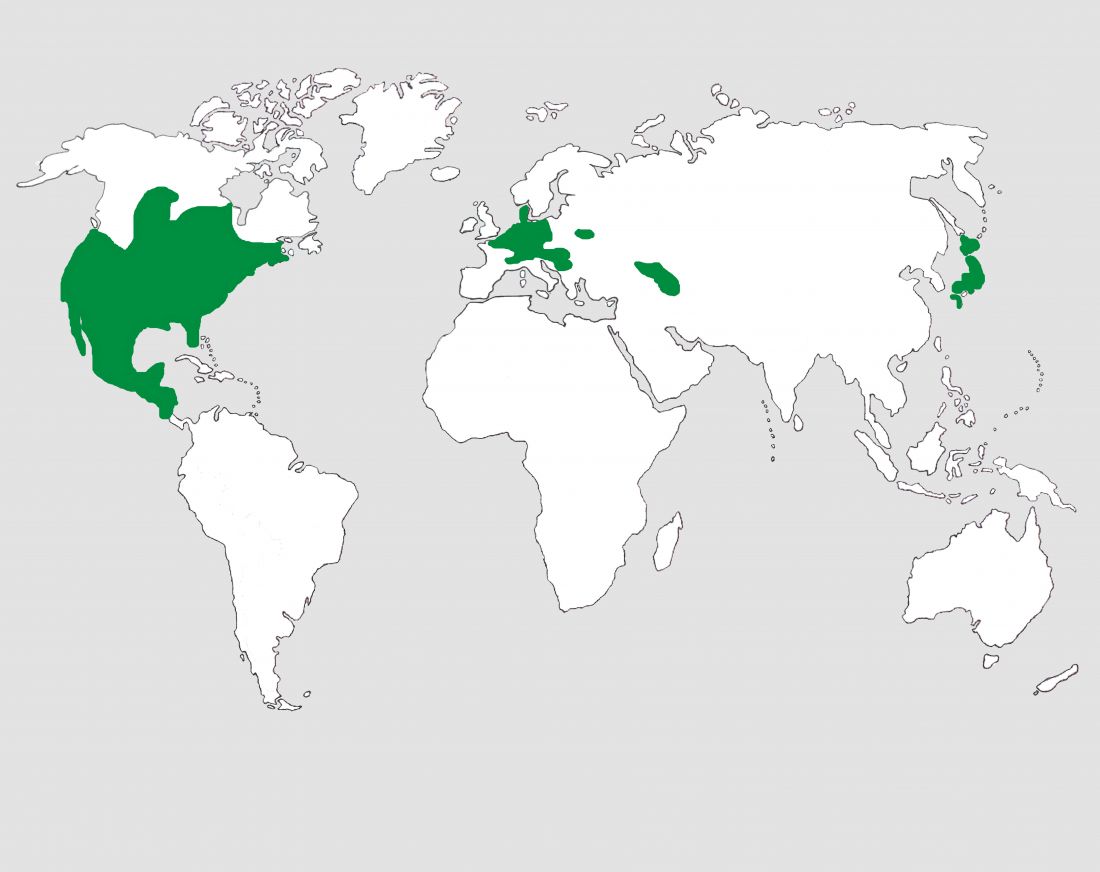