Blue eared pheasant males are very aggressive during mating season and later defend their chicks vigorously even against large predators. That is why they were considered symbols of bravery and irrepressible courage in China. Generals of the Han and Qing dynasties received helmets with blue eared pheasant tail feathers to inspire them to be as brave as the birds.

habitat: mountain forests up to 3,500 m. above sea level 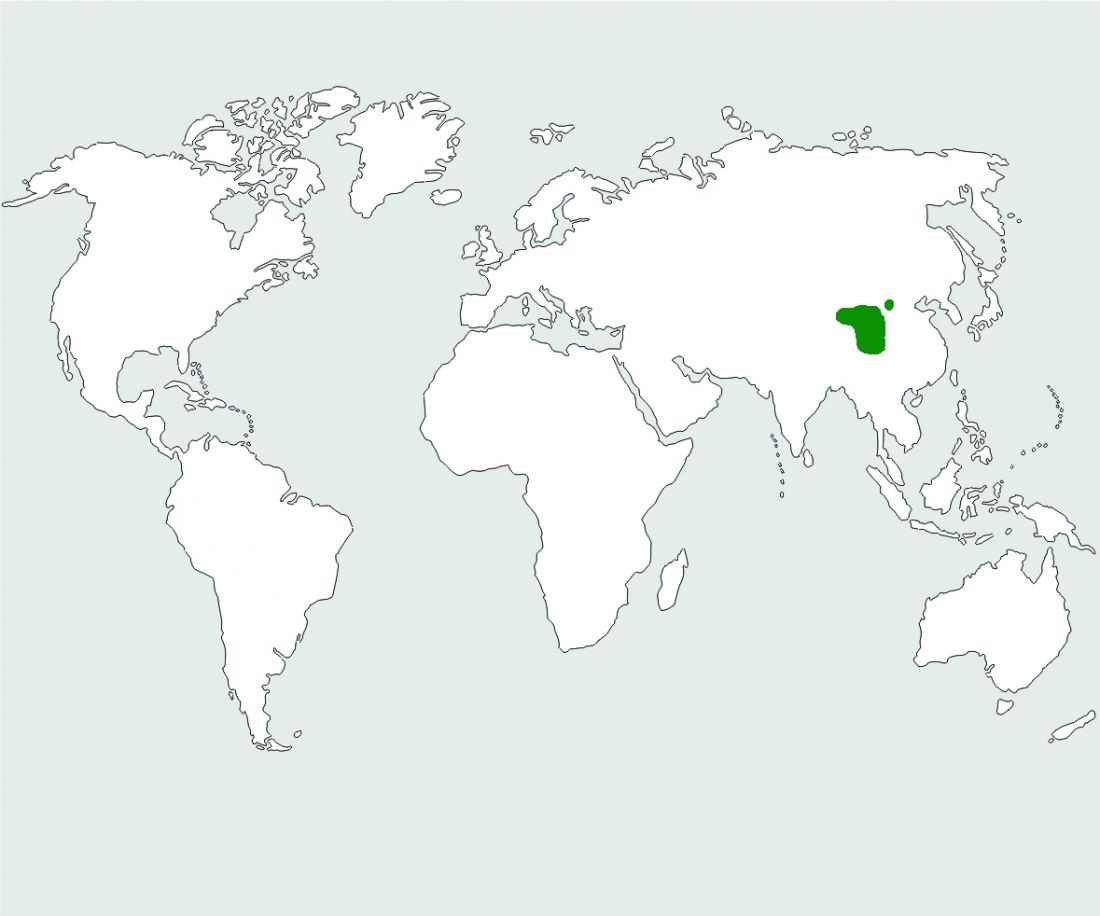