We sing in duet

The characteristic sound expressions are a long series of three-syllable calls which sound like gi-ge-roi or si-mu-kuai and are pu in different variants as a courtship call of the male as well as in a duet which is initiated by the male and increases in volume.

Way of life: diurnal chicken bird, prefers dense bushes in the hills at up to 1000 m, rarely up to 2000 m. They also live in bamboo forests and grasslands. Live in couples or in groups of up to 20 birds outside the breeding season.

Danger: not endangered, although the population has declined slightly due to habitat loss and hunting 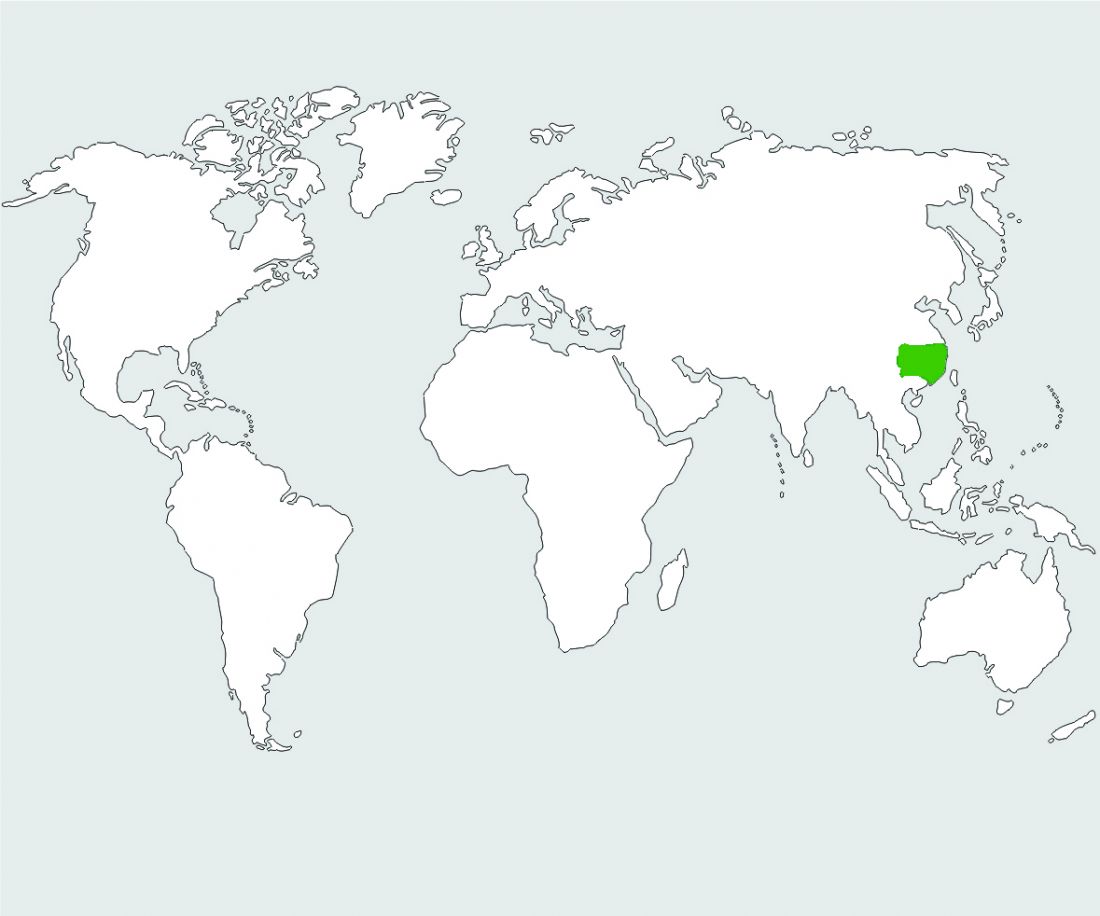