The golden pheasant leads a loner. Only during mating season the male woos the female with piercing calls and a spectacular dance. With a ruffled crest and spread feather collar, covering beak and neck the male jumps around the female in a circle. Then he suddenly turns around and repeats the spectacle on the other side. During that scenario one can hear a metallic sounding double call which sounds like "chap-chock". During the breeding season he leaves the hen and lets her take care of the chicks on her own.

habitat: bush and bamboo stands in the mountain region up to 2000m 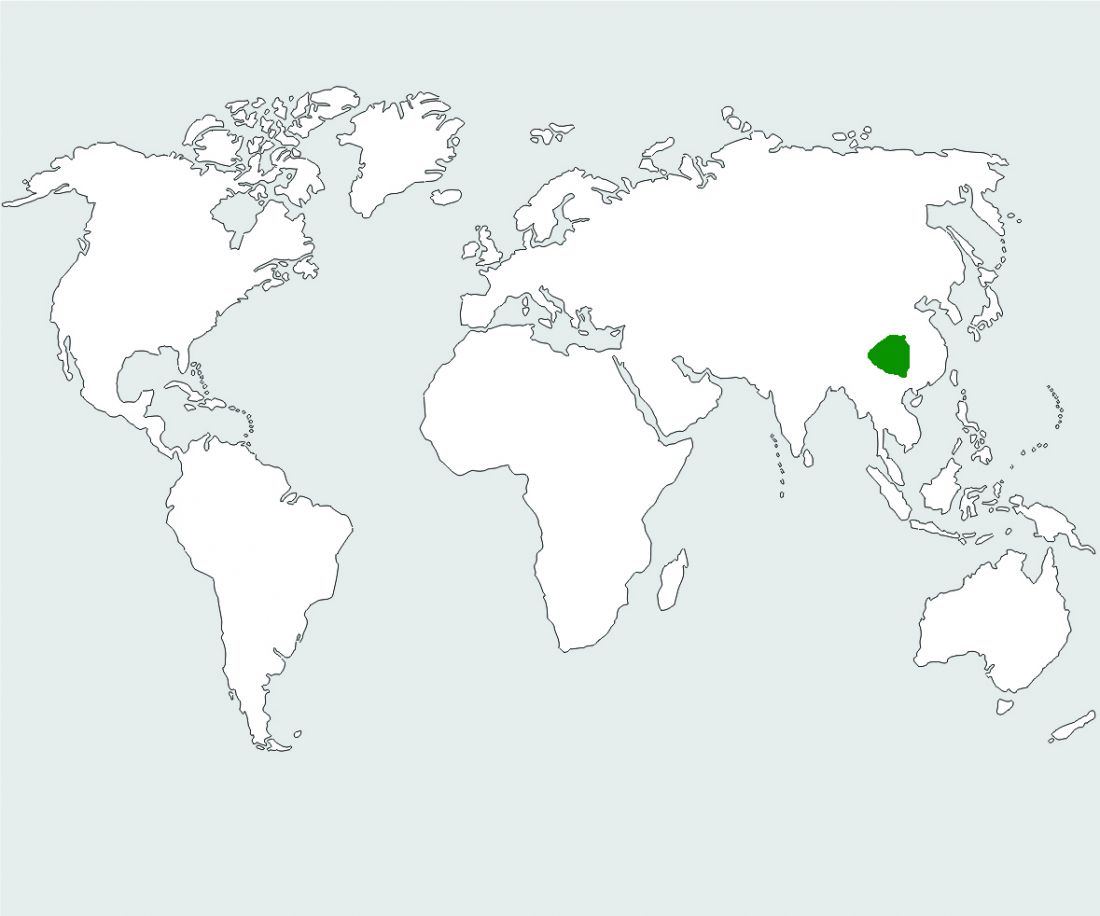