The success story of a fish

Originally the carp comes from Asia. Even the Romans valued the carp as a food fish and introduced it to the occupied territories. In the Middle Ages (13th-15th centuries) it was spread throughout Europe as a fasting meal by monks. A pond culture developed in which the carp were bred in shallow waters as we still find them today in Lusatia. The carp is now widespread in many breeding forms worldwide. 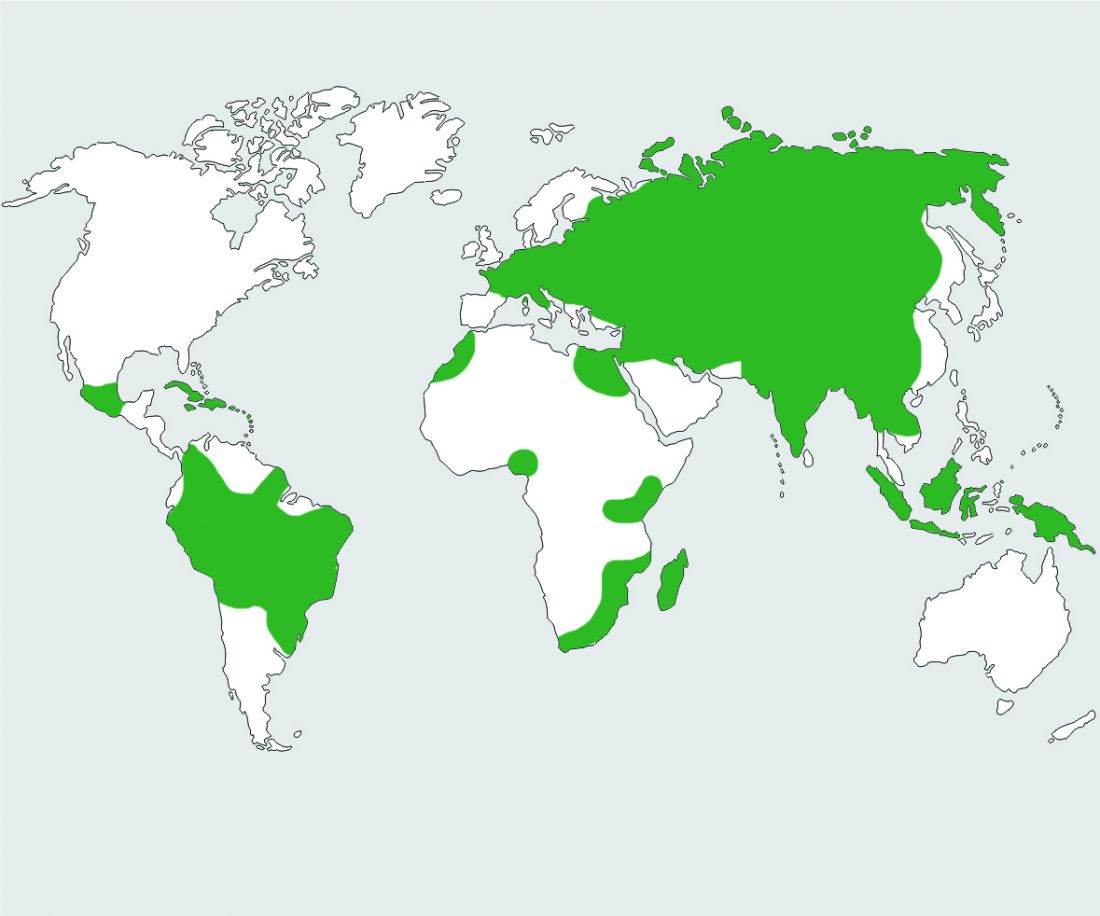