Biodiversity is something worth protecting and I hope the next generations will read this one day: "This species has been brought back to nature from the brink of extinction by the European Zoo Community."

We think so too! That is why the Görlitz nature conservation zoo supports the following species protection campaigns: 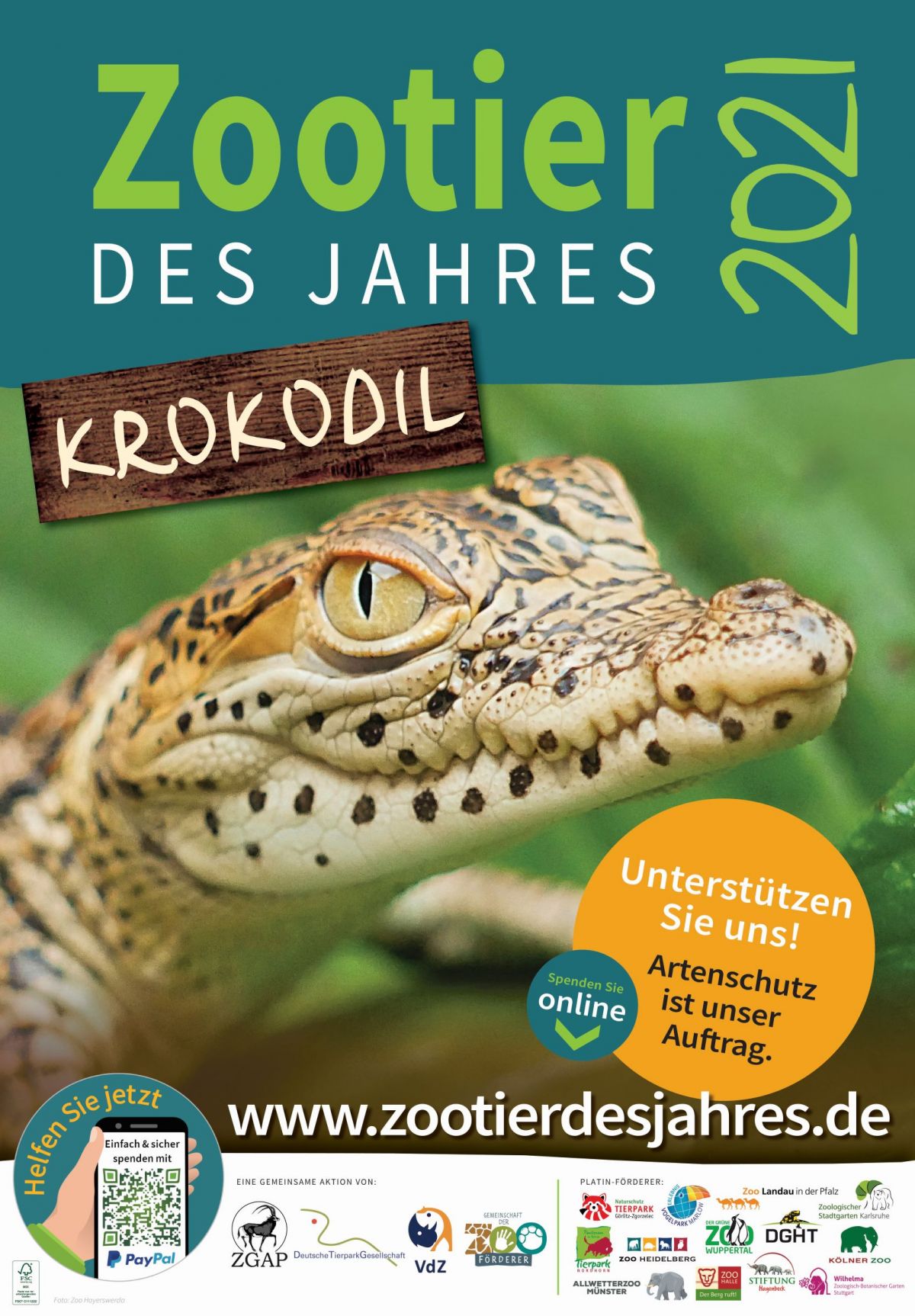 Species of the year campaign

The “Species of the Year” campaign launched in 2016 by the Zoological Society for Species and Population Protection (ZGAP), the “Deutsche Tierparkgesellschaft e.V.” (DTG) and the Association of Zoo Supporters (GDZ)

for the conservation of endangered but so far little noticed animal species.

The unique thing about the campaign is the association of strong partners in species and nature conservation so that the protection of the "Species of the Year" is not only promoted but something can actually be done locally with financial support.

The respective „Species of the year" is chosen anew every year and selected conservation projects are supported. 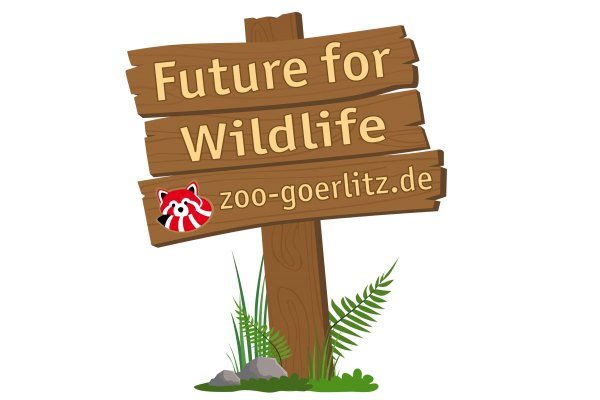 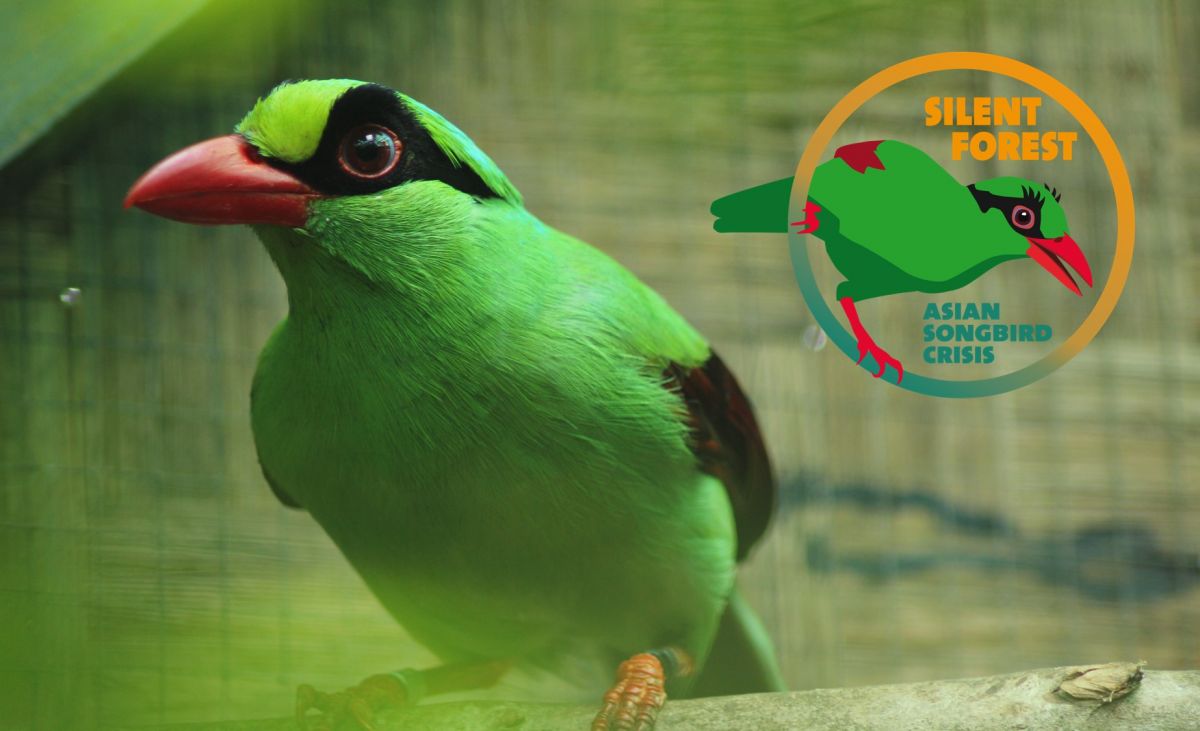 EAZA and its member institutions have been contributing to the conservation of endangered animal species and ecosystems for several decades. The EAZA nature conservation campaigns are a unique tool for attracting attention, providing impulses and motivating institutions but also individuals to take action. To achieve a truly measurable success the EAZA SILENT FOREST campaign takes us to Asia to the Sunda Islands and focuses on a special group of animals: the songbirds.

Some of the most spectacular songbirds are already on the verge of extinction.